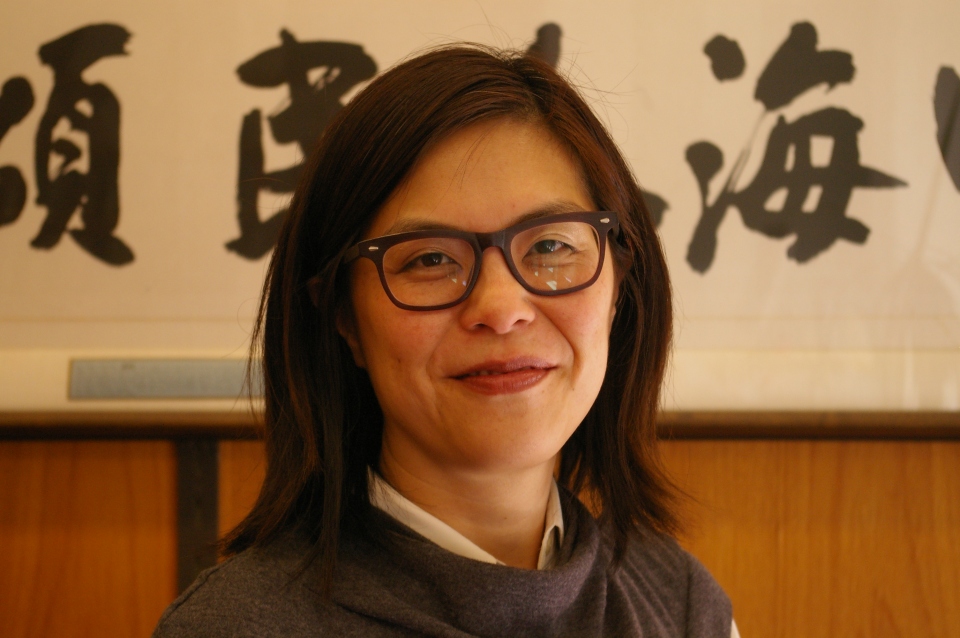 Professor Eugenia Lean (林郁沁) is a scholar of modern Chinese history, history of science, technology and industry, and affect studies.  She received her BA from Stanford (1990) and her MA and PhD (1996, 2001) from the University of California, Los Angeles. Before joining the Columbia faculty in 2002, she taught at the University of North Carolina, Chapel Hill.   Read More 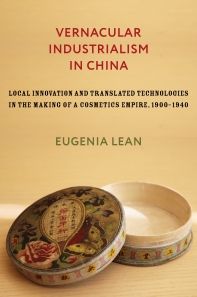 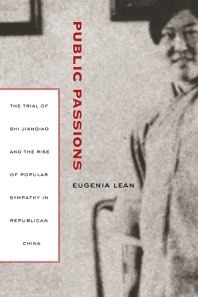 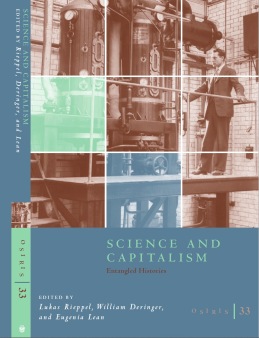 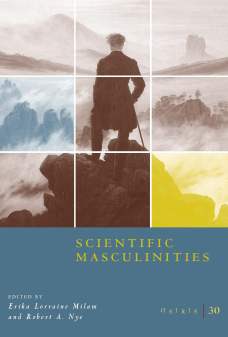 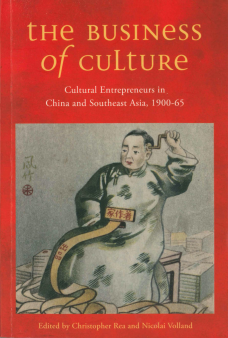 The Business of Culture: Cultural Entrepreneurs in China and Southeast Asia, 1900-65 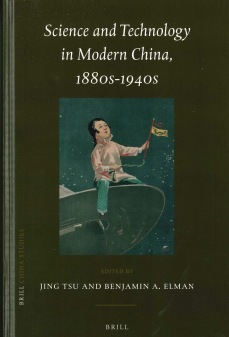 Science and Technology in Republican China

Professor Lean was featured in “Top Young Historians,” History News Network (fall 2008) and received the 2013-2014 Faculty Mentoring Award for faculty in Columbia’s Graduate School of Arts and Sciences. She is currently the Director of the Weatherhead East Asian Institute. Professor Lean has taught a wide range of topics with a focus on Late Imperial and Modern China. Her recent courses include Gender, Passions and Social Order in China Since 1500, Science and Technology in Late Imperial and Modern China, Qing and Modern China Documents and Bibliography.   Read More

© All Rights Reserved by the Author